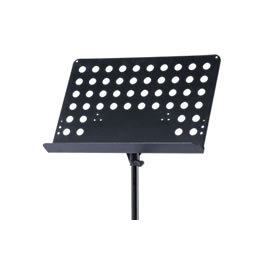 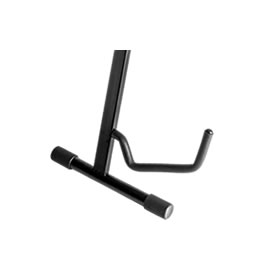 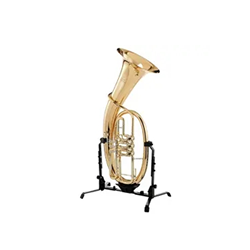 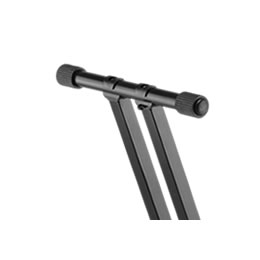 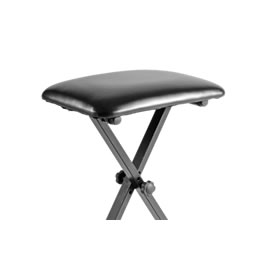 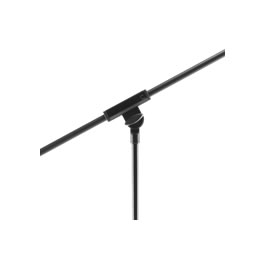 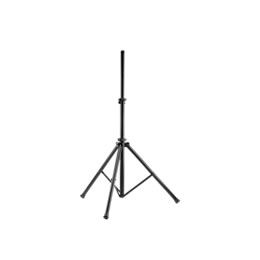 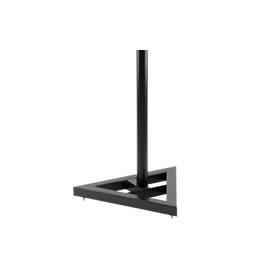 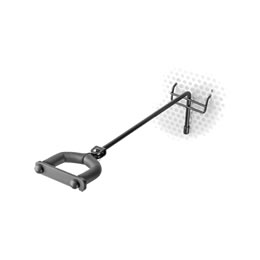 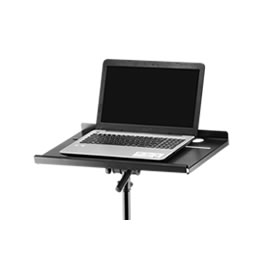 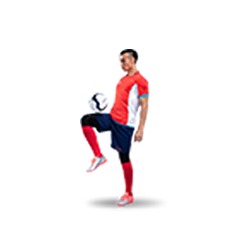 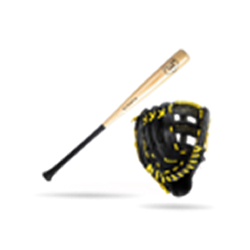 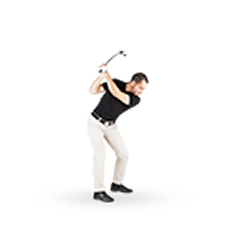 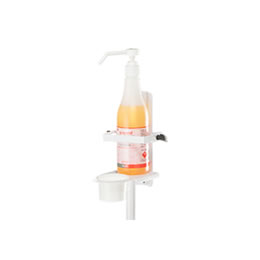 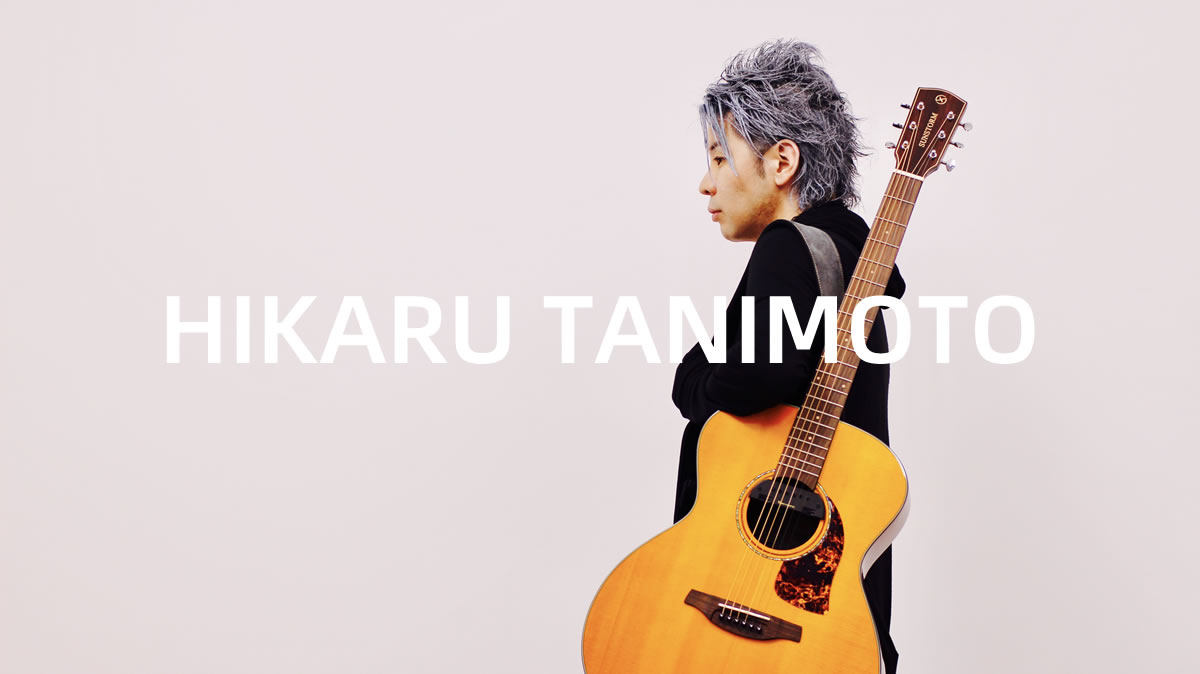 Hikaru is a famous guitarist who was born in Hokkaido, Japan in 1984. He never played guitar until 16, but he showed his talent in music within two years and became prestigious soon for his diligence and genius. His unique playing style varies him from other guitarists and overthrows the traditional guitar concepts.

He provided his music to such projects as Nis-san automobile ads, National Health Insurance of Japan ads, and "Sonic and the Black Knight (Sonic the Hedgehog)" of Sega video game music. In Japan, he has guested as a backup guitarist to famous singers and even made solo performances on TV and radio.

He has played in and toured Germany, Spain, Philippines, Singapore, Thailand, China, Taiwan, Korea, Malaysia and France on performances, and has appeared a lot of times on TV in Philippines, China and Korea.

Moreover, he has been introduced a lot of times on magazines and newspapers. So excellent was he that be favorably reviewed by some music magazines as "the world level without objection".

TALES OF KNIGHTHOOD: SONIC AND THE BLACK KNIGHT-ORIGINAL SOUNDTRAX 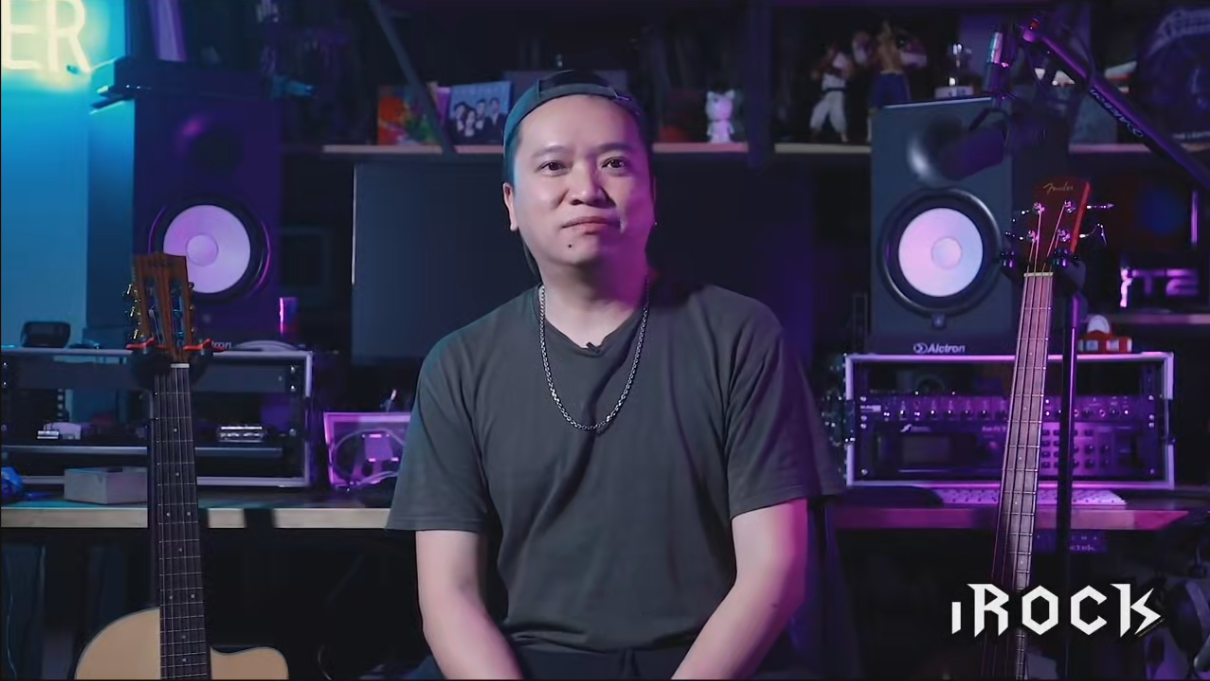 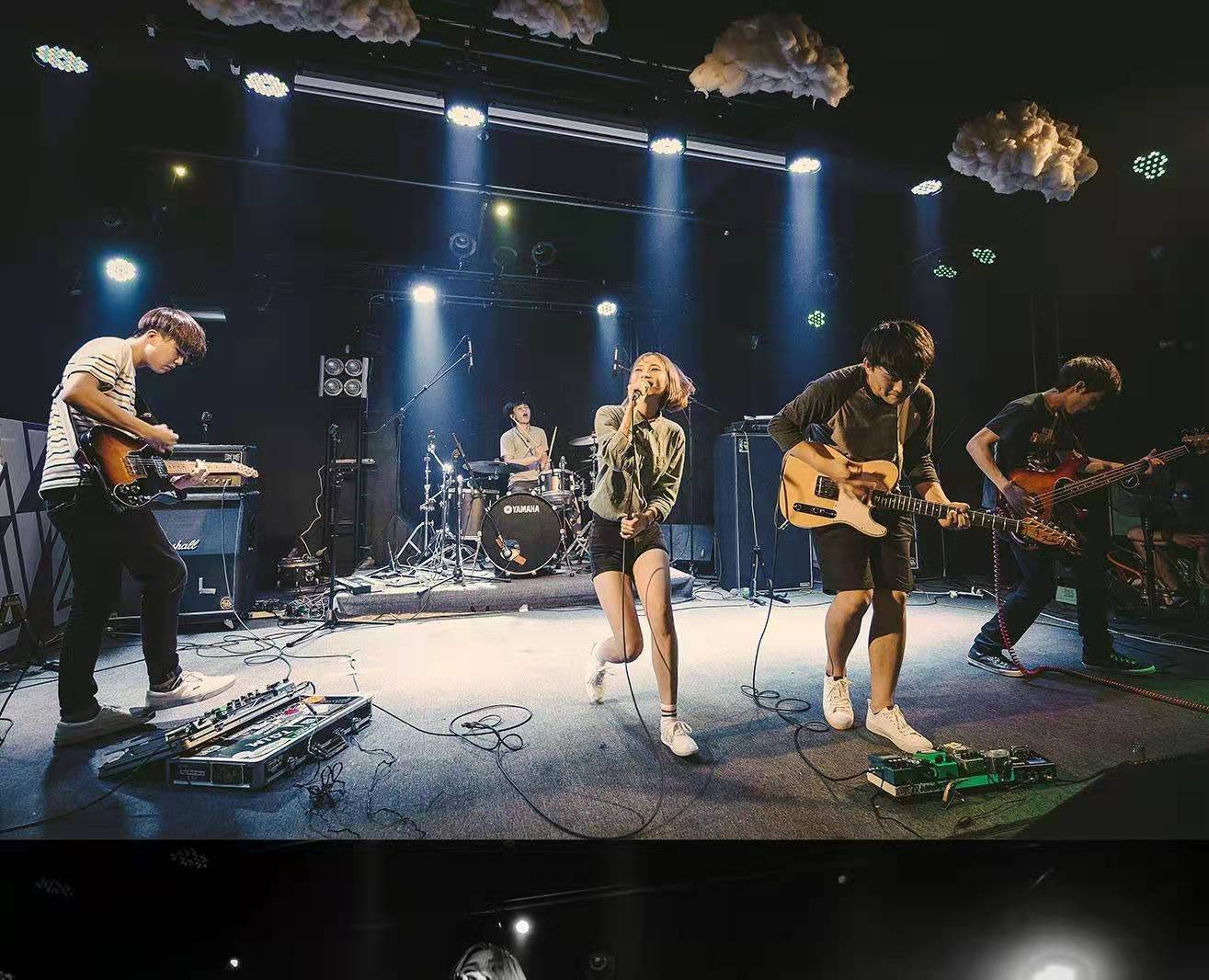 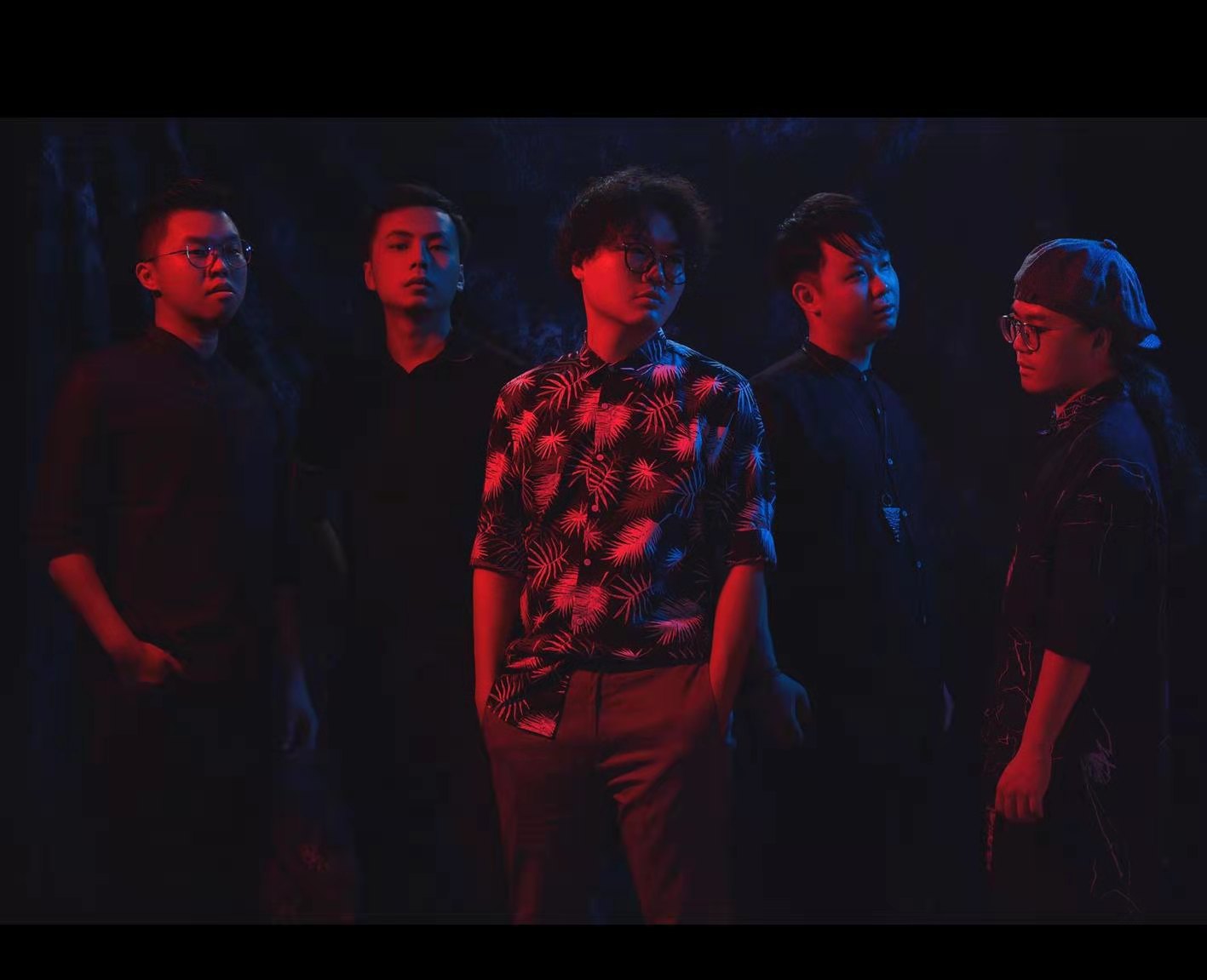 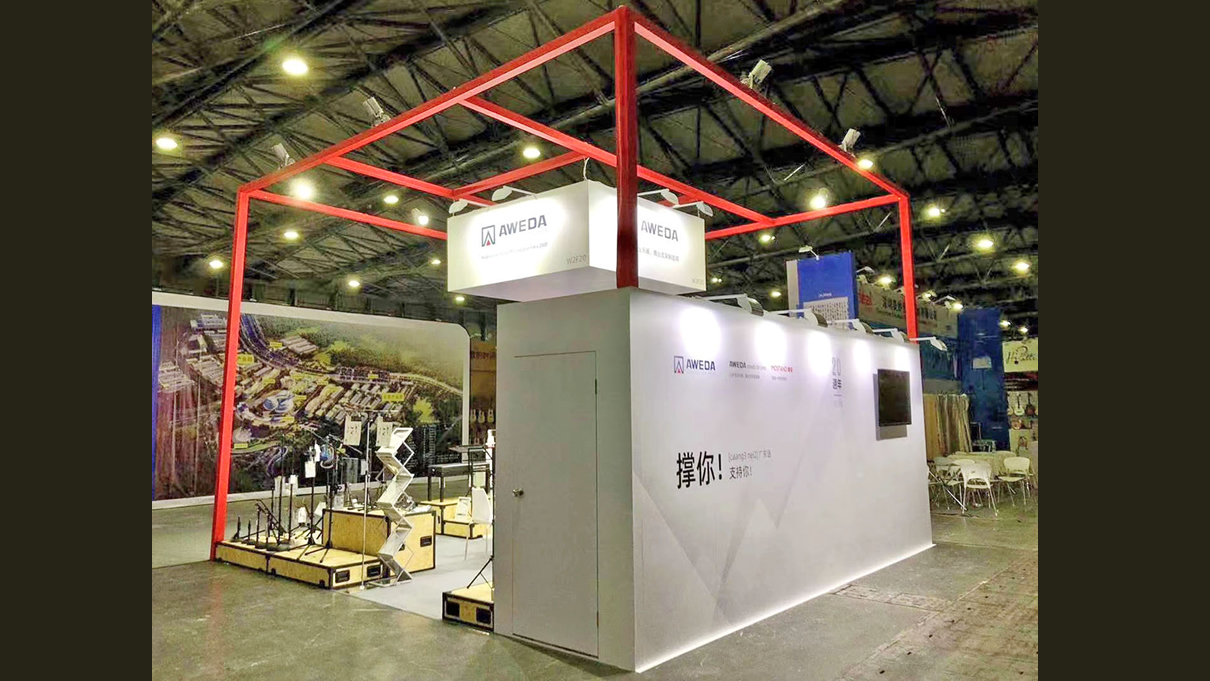